You are here: Home / Our House / My favorite pet purchases on amazon

My favorite pet purchases on amazon

I’ve relied on Amazon, probably too much, for my pet supplies, but the convenience just cannot be matched…especially now. I’d love to shop local more, but due to the restrictions and my own appreciation for staying inside ANYHOW, I spend a lot of time and money on Amazon for the pets.

So what can I recommend as solid purchases? Behold! My list of recurring (or all-time favorite) pet purchases on Amazon:

Jimmy used to devour bully sticks when he was a puppy until he got one caught in his throat (he was fine, just a scare). After that, we decided to move to Yak Cheese sticks as they had the same lasting abilities as bully sticks, but we had the ability to take the last little nubs and pop them in the microwave as dog cheese puffs, thereby wasting less materials.

The bacon flavor seems to be hard to come by around here, and that one is Jimmy’s favorite so I usually just buy it on Amazon. As to whether or not they actually help Jimmy’s teeth I can’t say. He hasn’t had a need for dental cleaning yet so…I guess they’re working? Also, they’re good rewards for when Jimmy takes his allergy pill.

Jimmy Bagels is a BIG fan of toys that are stuffed with other toys, like this tree full of squirrels. Zippy Paws toys seem to last the longest for us so that’s usually the brand I look out for. It comes at a cost though…some of their squeakers are ROUGH on the ears. Jimmy’s favorite toy is his Frankensteins’ Monster which is essentially a sleeve over a tube-shaped squeaker. It’s all squeak…and it’s a LOT of squeak.

Jimmy has short hair that’s especially thin around his abdomen, so he needs a coat during our winter walks. We’ve bought this one twice (sized up after he outgrew the first one) and have had no complaints. Jimmy also has this sweater which he seems to tolerate, but it’s begun to stretch around the neckline, turning it from a turtleneck into a boat-shouldered sweater.

Jimmy’s leash and harness are both from Amazon. He’s not a great walker as he’s heavy on pulling, so I like that this harness has a metal loop on the front, meaning I can stop Jimmy from pulling me down the street (and destroying my shoulder!)

I tried to get Jimmy used to dog shoes, but he just wouldn’t do it, so now we compromise and use this on his pads during the winter. I heard him cry in pain once when he was a puppy due to the ice between his toes and that broke my heart. Never again. While he’s not a fan of his feet being touched, he’s come to understand this just comes along with the territory.

Bulk buying is the BEST.

Bettie has been really digging this house. When Jeter died, she spent a lot of time in the cat carrier that he went to the hospital in, so we got her this house and put the towel in it that was from the cat carrier to help her mourn. The towel is gone now, but she’s still loving the small space where she can get away from Jimmy for a while. I wouldn’t recommend it for a big cat; Bettie is ~10lbs and she looks snug in there, but happily so.

This was Jeter’s favorite place to hide and take a nap. Also, it was great to have a little side table for drinks!

We buy these in bulk because both Bettie and the dog love to destroy them.

We’ve found Amazon was way cheaper than the vet and Wegman’s so now we just order it there.

Sadly, these were lost in a move (and Jeter was never a fan of going outside) but now that Bettie seems to want to spend time with us on the back porch, I might pick up another one.

Like I said, Bettie is starting to appreciate the great outdoors, so I picked this up for her…mostly to see what would happen. She’ll hang out in it and just watch the world go by, though I wonder if she’s annoyed at the need to be kept in a mesh tent while the dog runs around with reckless abandon. 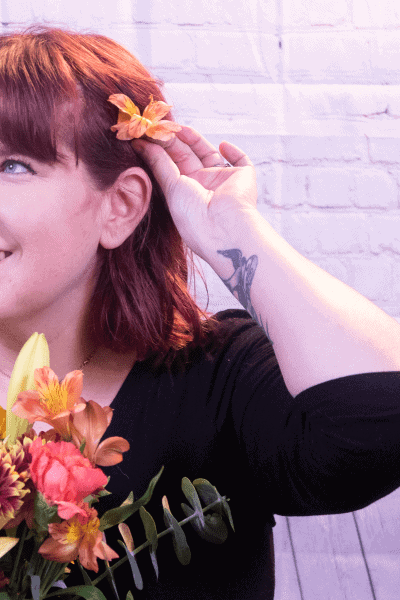 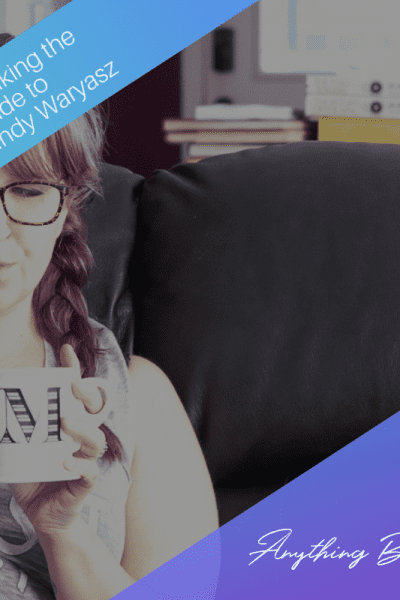 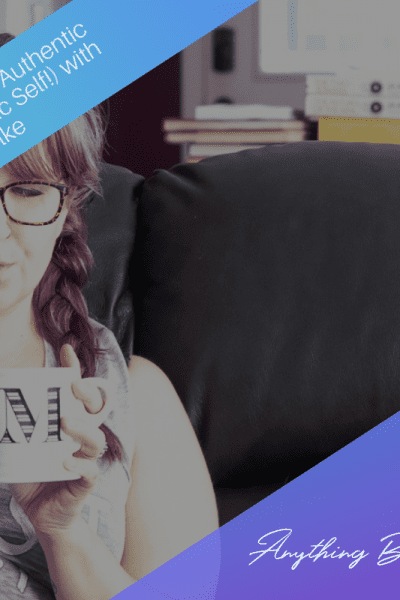